We asked our contributors: Tell The Sigh Press what your circus act would entail. 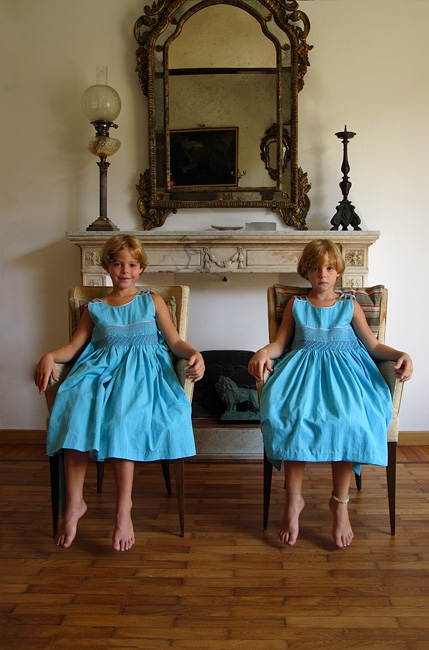 JEANNE ISABELLE CORNIÈRE, from French and Italian origin, was born in Paris in 1974 and now lives and works in Florence. Since she was a child, she has been in contact with the world of art and music (her father is the composer Yves Cornière). As part of her artistic research, she especially uses painting and sculpture to explore the themes of childhood, memory, and time. After her university studies, she began showing her work in solo and group exhibitions in Italy and abroad.

I AM AN ACROBATIC BALLERINA, suspended high in the air on a trapeze swinging from one side of the circus to the other. While suspended by my feet, suddenly I find myself blowing into a straw; gigantic balloons of every color appear then drift towards the audience. The balloons slowly submerge the crowd who delights in the colorful play.

COLLEEN MCKEE is the author of five collections of poetry, fiction, and memoir: My Hot Little Tomato (Cherry Pie Press); Are We Feeling Better Yet? Women Speak About Health Care in America (PenUltimate Press); A Partial List of Things I Have Done for Money (JKP); Nine Kinds of Wrong (JKP); and The Kingdom of Roly-Polys (Pedestrian Press). The Kingdom of Roly-Polys is available at Paperback Exchange in Florence, Italy, and at the Beat Museum in San Francisco, California.

MY STEPSISTER JENNI AND I adored The Guinness Book of World Records and practiced to break many, to no avail. But in an alternate reality, our act would prove to a captivated world that we were the girls who spat watermelon seeds the farthest, hopped on one foot the longest, and mastered other useless marvels that make children happy.

SALVATORE DIFALCO is the author of two books of short stories, including The Mountie At Niagara Falls (Anvil), an illustrated collection of flash fiction. He splits his time these days between Toronto, Canada and Sicily.

A LONGTIME CIRCUS FAN, I have always envisaged myself as one of those old school circus strongmen in tights with the fabulous moustaches, supporting enormous dumbbells over my head, bending steel bars, breaking chains and drawing earnest oohs and aahs from a pre-Internet crowd.