Tiny Tuscan Tale is a monthly flash fiction contest run by Florence Writers.  Submissions are open to all — local and international writers — and the winner will be published each month on The Sigh Press. The prompt for April 2018 is ‘The petals grew heavy under the torrential rain…’, check out Florence Writers for info on how to enter.

Ann Lettick from Connecticut, has mainly lived in Italy with stints in France and Mexico. She teaches English and American culture at the University of Florence. She writes short stories and poetry. Her work appeared in the US in Exquisite Corpse and The Sigh Press in 2016 and 2017. 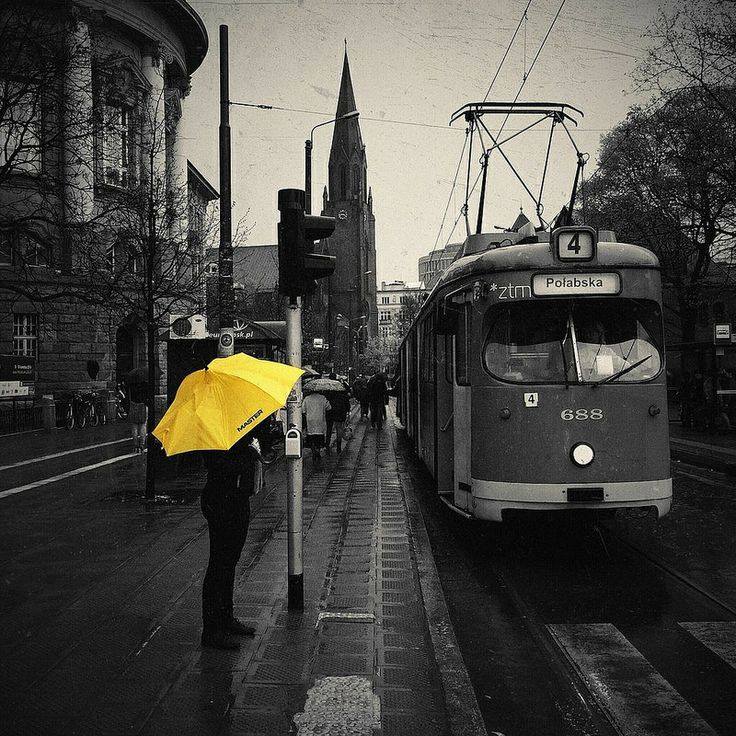 Jean saw the obituary for Simòn in the local rag on the way to work. He was dubbed “the self-appointed grounds-keeper” of the university, and once had been the mayor of his town in Equador; so it was true what he used to say. She stared somberly out the bus window, the Duomo unseen.

Entering Room 7 many years back, she stopped short from a sour smell, then saw a small man huddled at the desk in the corner. He was bundled up despite the mild March air of Florence. He looked up with milky eyes under shaggy brows. His nose was flat and too big for his leathery, stubbled face. His hair looked like dusty coils of rope, and his mouth had a curious bluish outline to it. He hobbled over to her, hand extended.

‘Simòn Pedroz,’ she read from his registration slip, not returning his smile. He sat too close to her. She wrinkled her nose. The gaggle of incoming students were sitting well apart from him now, in the attached chairs. This was a makeshift classroom in the annex; formerly a storeroom. As they introduced themselves, only Simòn remembered the mythic S for third person singular.

Over time, he became the class mascot. One day he was pontificating and handing out flyers. She glanced at one, before laying it face-down. It was for a concert, held at the church that put him up. In delicate script he had added some details. She told him gruffly to sit down. On the day in question, however, she went, sitting way in back. In his white choir robe, he looked dumbfoundingly like the others, and even did a stirring solo.

On the second to last day of the course, he looked waxy, and lingered afterwards, a dirty duffel bag by his feet. When she came out of the bathroom after washing her hands, he was gone. She locked up. At the dinner table that evening she remarked that her first ever non-Italian student, this musty old ragamuffin, was quite a specimen. But he sang like an angel.

The next morning, when she opened the door to the classroom, she almost got knocked down by Simòn, tumbling out with sheepish eyes, before fleeing. Peering in, she smelled his overwhelming scent, and saw some wet socks draped over the bare spokes of an old yellow umbrella. She crammed it into a cupboard, then conducted the last lesson of the course, with no tape-recorder, which was now mysteriously gone. The students wondered about Simòn. And so did she. The church where he slept must have needed his room.

Room 7 was then closed at length. Jean only saw him twice in the following years, methodically sweeping the courtyard of the annex. He turned away from her with those same eyes.

The students, multiethnic and more dewy-faced than ever, filed into the revamped Room 7 now. They slapped their tablets and mobiles down on the table. While she was rooting around in a cupboard for a pen-drive, there it was, way in back: the bright but maimed umbrella.