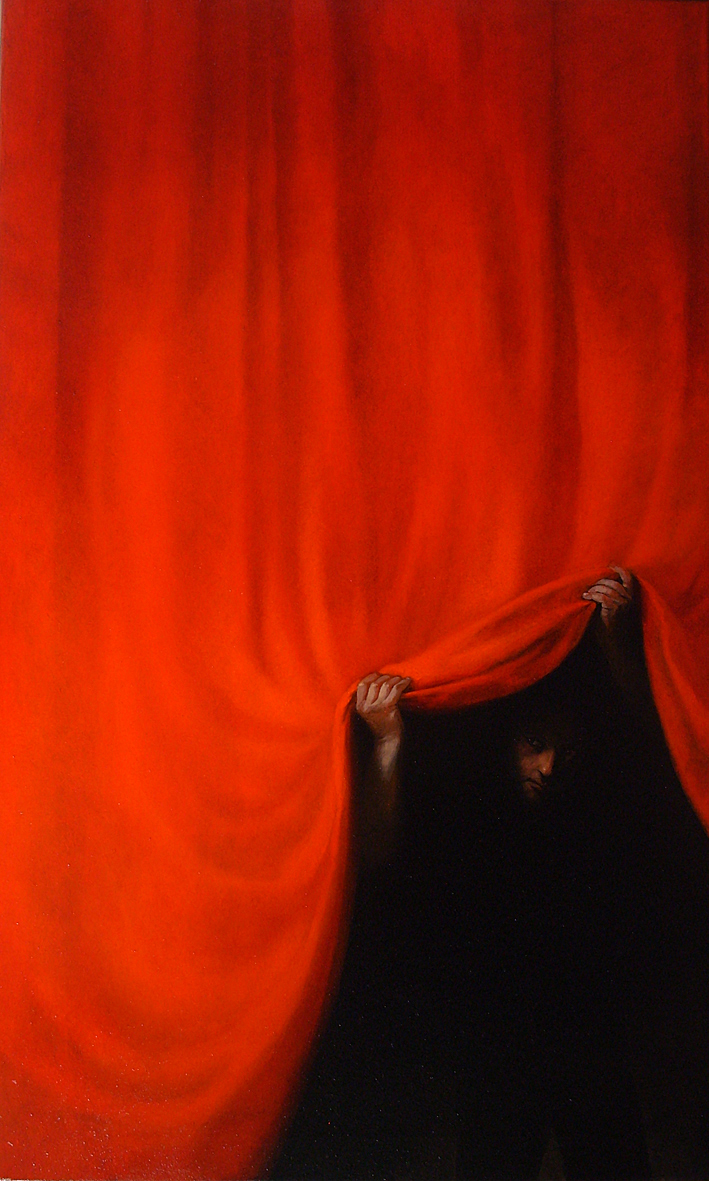 The Journal is now online!

We’ve had a busy few months streamlining the website and joining Facebook, which will be a great way to keep in touch with readers between issues. Also, in September and October, The Sigh Press partnered with the Stibbert Museum and the Angeli del Bello to hold a series of art-related events for children and adults in Stibbert Park.

This issue was inspired by a combination of photo and text – “Forget the dog, beware of owner” and it was interesting as always to see how people interpreted this prompt.

We are excited to say we are publishing our first podcast, The Dog Days by Erzsébet Gilbert, which we hope will be the first of many audio recordings. There is nothing quite like hearing an author read her own work.

Listen to The Dog Days by Erzsébet Gilbert.

END_OF_DOCUMENT_TOKEN_TO_BE_REPLACED 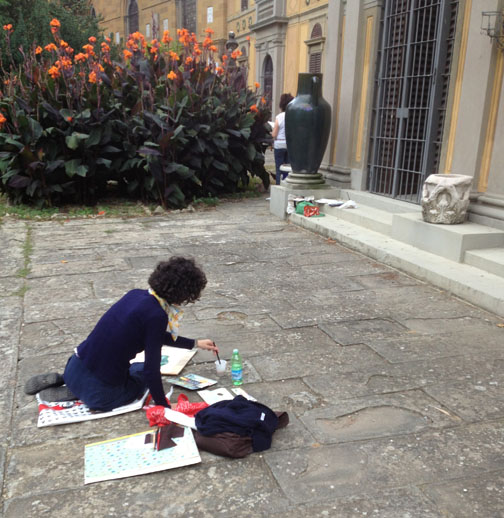 In September and October, The Sigh Press partnered with the Stibbert Museum and the Angeli del Bello to hold a series of art-related events for children and adults in Stibbert Park; the Comune di Firenze also sponsored the initiative. Integral to each event was the backdrop of Stibbert Park: there was an art class for kids (“Make Your Own Coat of Arms”), an improv concert by musicians Francesco Ronchetti, Julian Spizz and Luigi Gagliardi where texts written by concert-goers in the Park were used as lyrics, and an afternoon of plein air painting and writing.

Below is a piece of “plein air writing” by Molly McIlwrath written that day, inspired by “The Language of Flowers”, a handwritten book celebrating the anniversary of a husband to his wife for their 50 year anniversary on the 8th August 1913.

END_OF_DOCUMENT_TOKEN_TO_BE_REPLACED

The posters continued every 100 meters. They were Hezbollah fighters. Each pair of sharp, rounded eyes held the conflict of Lebanon’s south.

The barricade. The portal. A handsome twenty-something guard joking with the driver in front of us. A quick tap of his hand on their car and it sped off. He then turned toward our driver, still grinning. The car fell silent. The dark circles and his gray complexion proved he lacked both sleep and sunshine. A blink of his eye, a quick turn of his head from the front seat to the back, and my stomach was in my throat. His smile, already fleeting, evaporated.Our driver shifted nervously and, voice slightly shaking, muttered something hastily in Arabic. But the guard just stared through the back window at my brother. I wasn’t intimidating to him but my brother was. We needed a Lebanese passport or a permit, we had neither. The guard stood fast.

Our driver continued blabbering. I understood only a word—an important one—my family name, “Rashid.” At this, the guard seemed willing to hear him out. He gave us all one last doubtful glance-over, stepped back from the car, and motioned us through.

Something odd: when Zoloft expires, it starts to smell like lunchmeat.

I noticed this when it forcefully shot into my left nostril.

It was forcefully shot into my left nostril when the man standing next to me pressed his hand on a bench, revealing a loose board which flew up unexpectedly in my direction, causing the bicep of my right arm to gracelessly contract in surprise, sending the aforementioned pill from hand into nostril.

This caused me to take a step backward as my face recoiled from the assault. Said step caused me to plant my pair of stilettos into the soft turf on the edge of the sidewalk. This sudden stop made me wave my arms in an attempt to regain balance. Balance was not regained. Said shoe parted ways with its heel, which continued to puncture the ground.