The Bungalows of Rockaway chronicles the rise of Rockaway as a working-class resort from the early 20th Century through post WWII.

Everything is Different Now tells the compelling story of Rockaway’s continuing recovery from Superstorm Sandy. 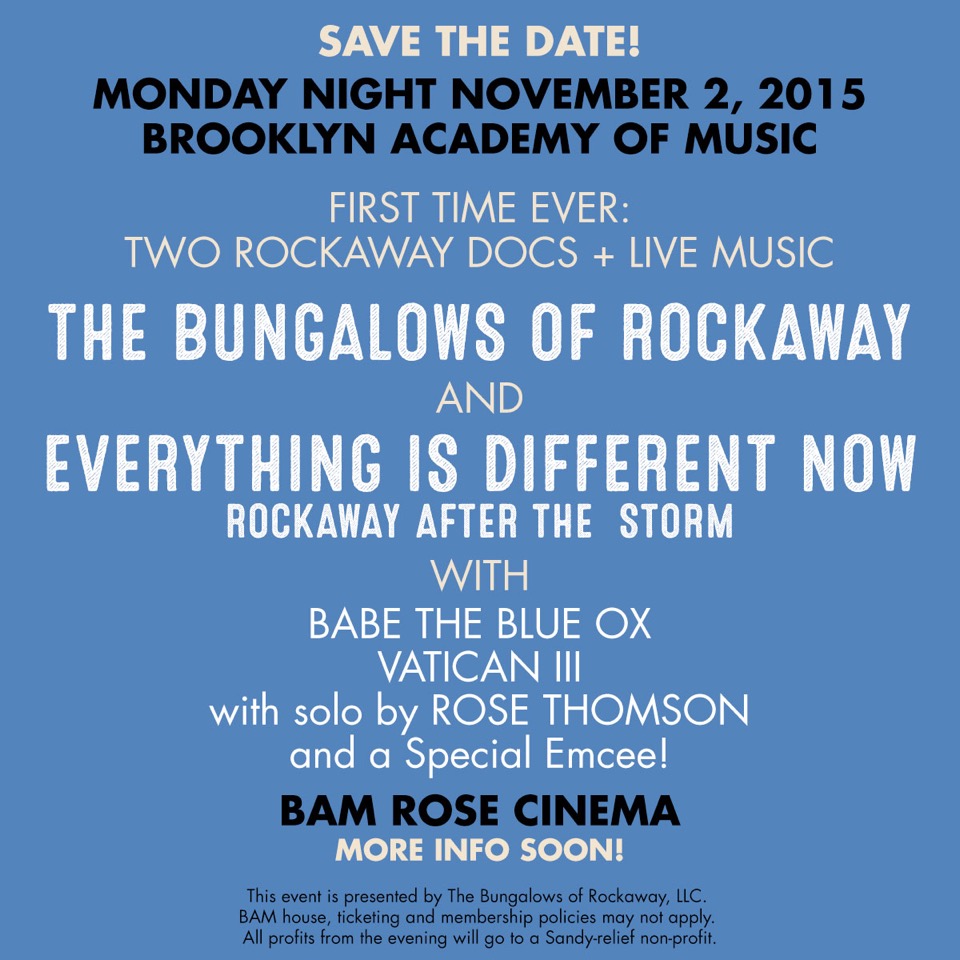 Elizabeth Logan Harris is the Co-Producer/Co-Writer of The Bungalows of Rockaway and the Consulting Producer for Everything is Different Now. Her co-producer is Jennifer Callahan who is the director of both projects.